East Anchorage may have seen their 35-game winning streak come to an end, but it wasn’t without a fight. With an audience of over 2500 hyped fans, the St. Joseph Knights came from behind for a 46-36 victory in the Alaska Airlines Classic championship game.

St. Joseph, the 15th ranked team in California was led by Tounde Yessoufou, a 6’5 freshman phenom who would be named the Classic MVP. Yessoufou finished with 21 points, 8 rebounds, and 3 blocks in the championship game.

East held the lead for most of the game bringing a strong defensive effort that held a St. Joseph team that averaged 75 points a game to 46. East’s Damarion Delaney led an aggressive squad with a swagger that had everyone in the crowd believing East was going to pull off a victory. 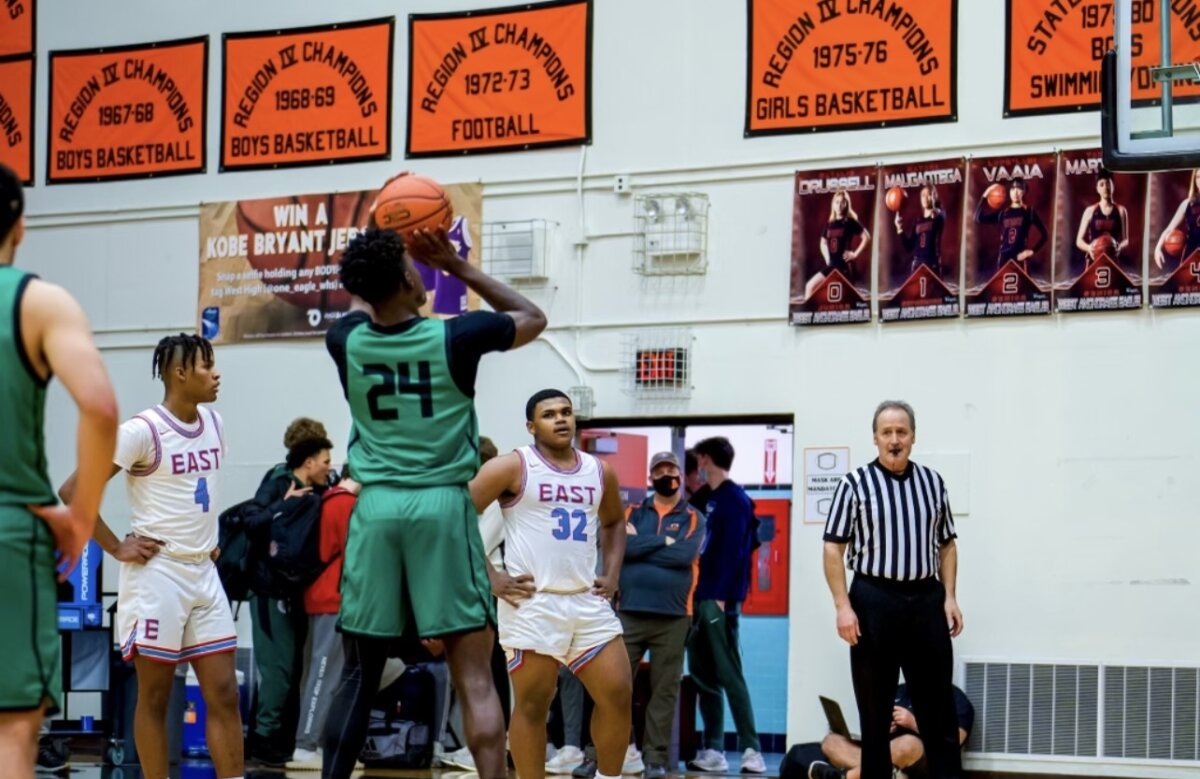 St. Joseph’s Yessoufou, who had foul trouble that limited his minutes, changed the game on his return in the fourth. East was held scoreless for more than seven minutes as the game winded down once Yessoufou came back.

Despite the defeat for East, who had not suffered a loss since 2020, they still leave the game with a 35 game winning streak against Alaskan competition, a streak that doesn’t appear to end anytime soon. 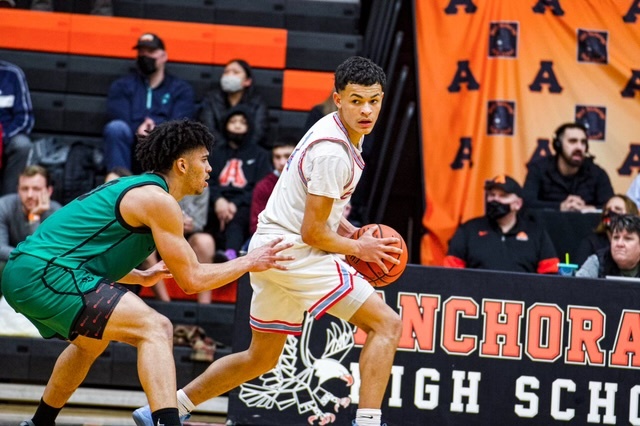 Michael Novelli is the co-founder of Prospect Athletics and serves as President of Innovate, an Anchorage based advertising and business consulting firm.

In 1999 he founded the AFL, Alaska’s first outdoor adult tackle football league, with roles not just as a player and coach, but as the leader of the organization. The AFL attracted past high school stars and athletes alike, with players able to use the AFL as a launching pad for college and semi-professional careers.

With his two oldest kids having made the jump into college athletics and coaching, and three more active kids under the age of nine, Novelli is fully immersed as a parent of student-athletes. He understands the opportunities that student athletics bring in youth development.